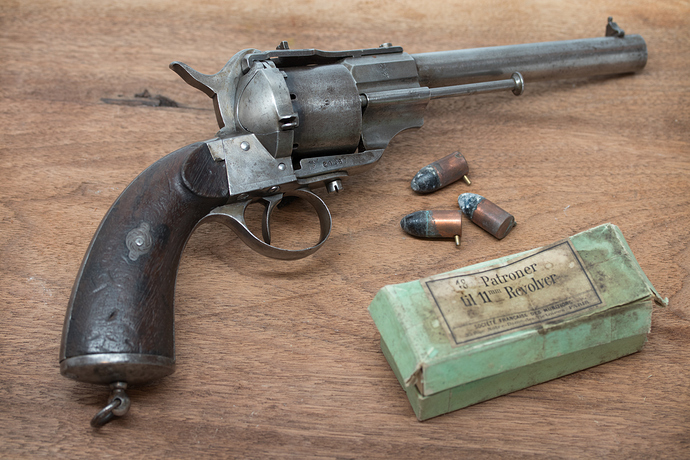 In 1859 the Norwegian Navy ordered a handful of Lefaucheux Model 1854s for testing and then in 1864 purchased 1500 Lefaucheux model 1854 revolvers which were split amongst the Norwegian Army and Navy. Norway designated these revolvers as the Model M/1864. 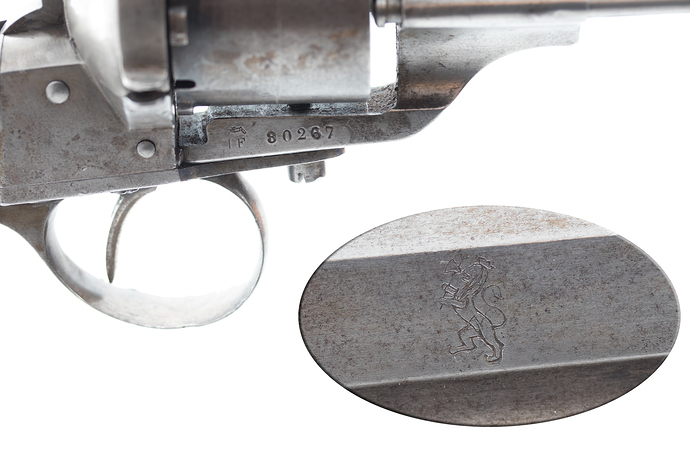 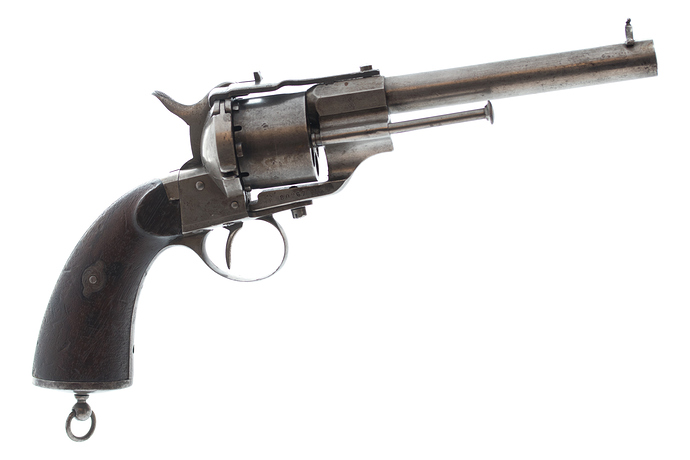 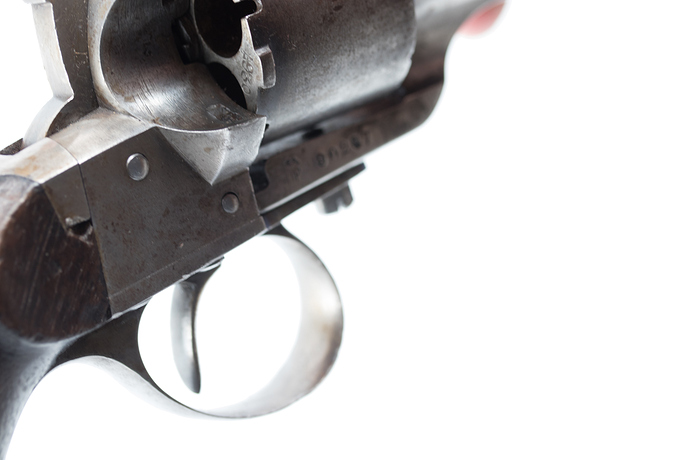 In 1898 some of these revolvers which were still in service were modified to add the piece of metal on top to stiffen the frame. These modified revolvers were designated as the M/64/98 and is what is pictured here. Norway designated the revolver as 11mm which is why SFM marked the box as 11mm. The exact same cartridges were sold elsewhere as 12mm. The box contains 18 cartridges which was enough to reload the revolver 3 times. 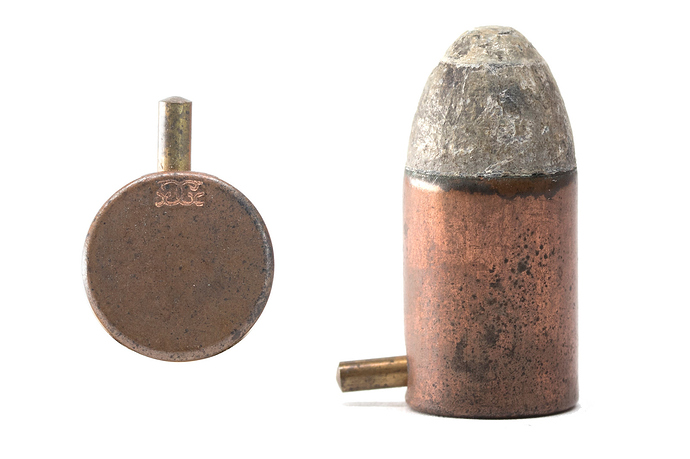 Nice!
Thanks for sharing your pictures.

Yeah I’m not sure I’ve ever seen any other 18-count boxes before.