The very first revolver-carbine, around 1600

This is one of the oldest revolver-carbine in the world . 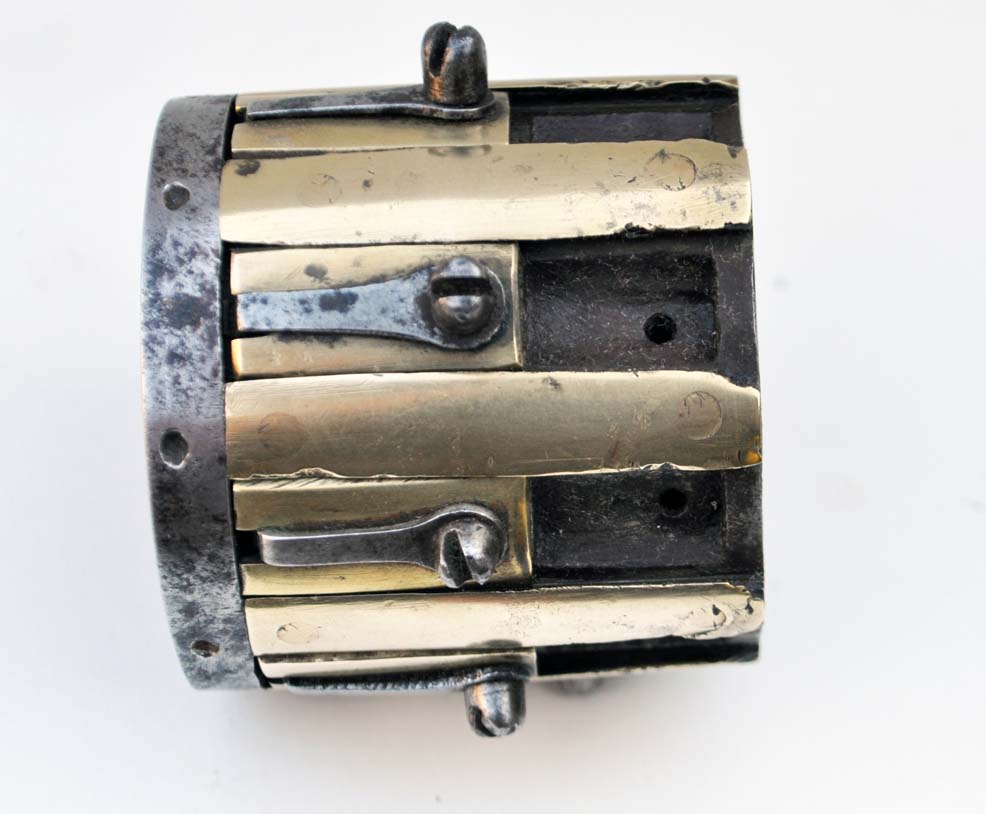 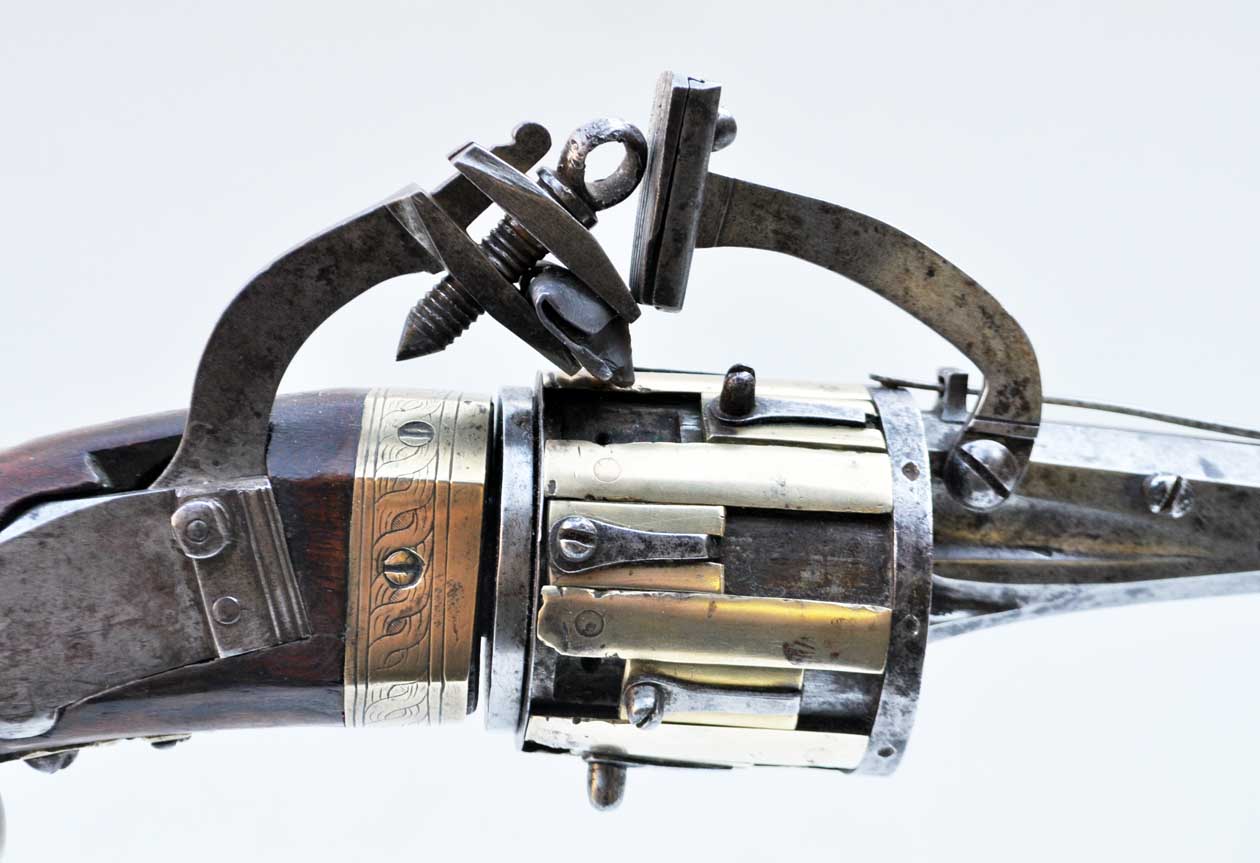 The family assumed that Eugène Lefaucheux would have brought this rifle-revolver, several years before the death of his father Casimir, from an apprenticeship with an armourer to learn the trade.
From generation to generation it is said that he found inspiration there for the development of his 1854 revolver.