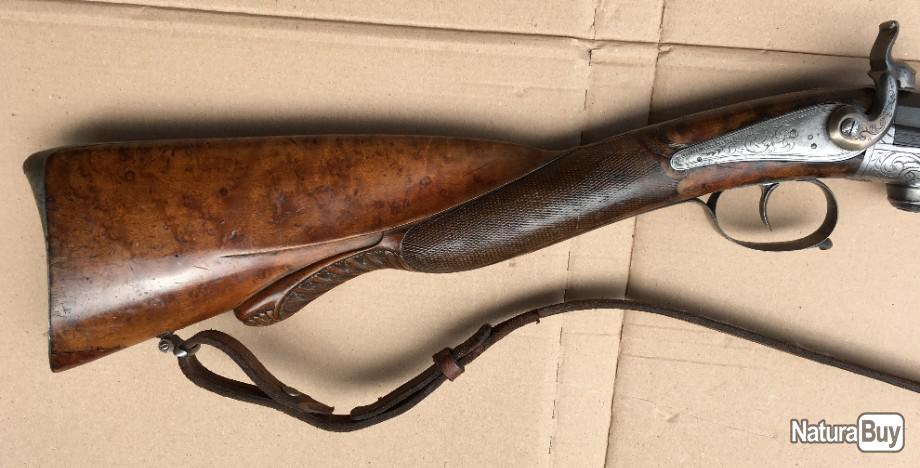 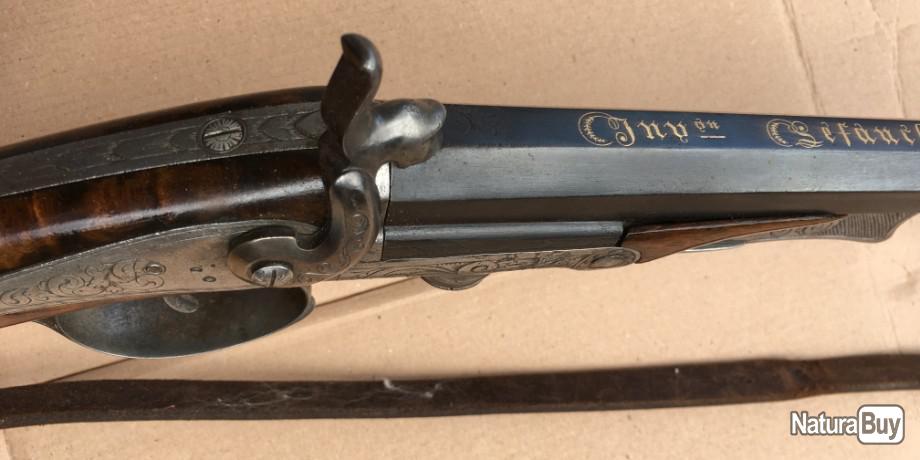 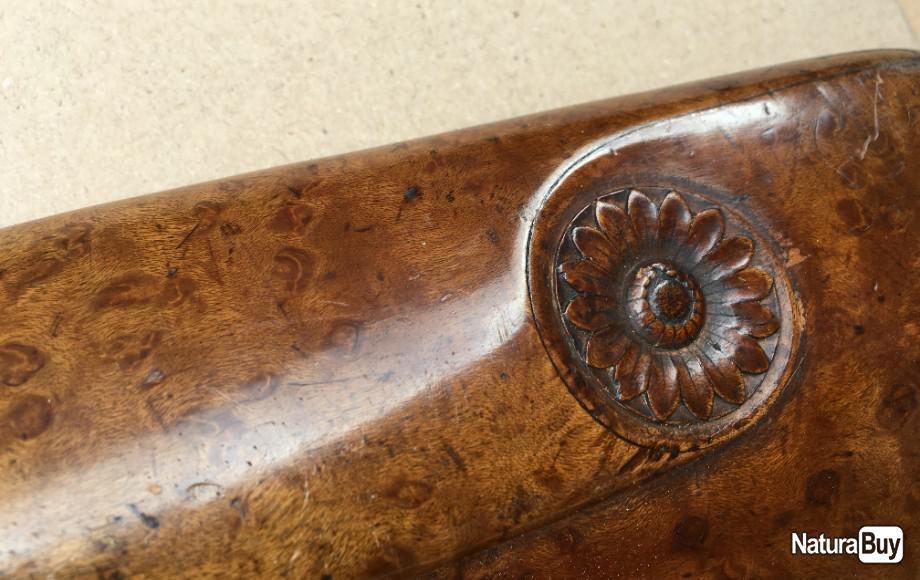 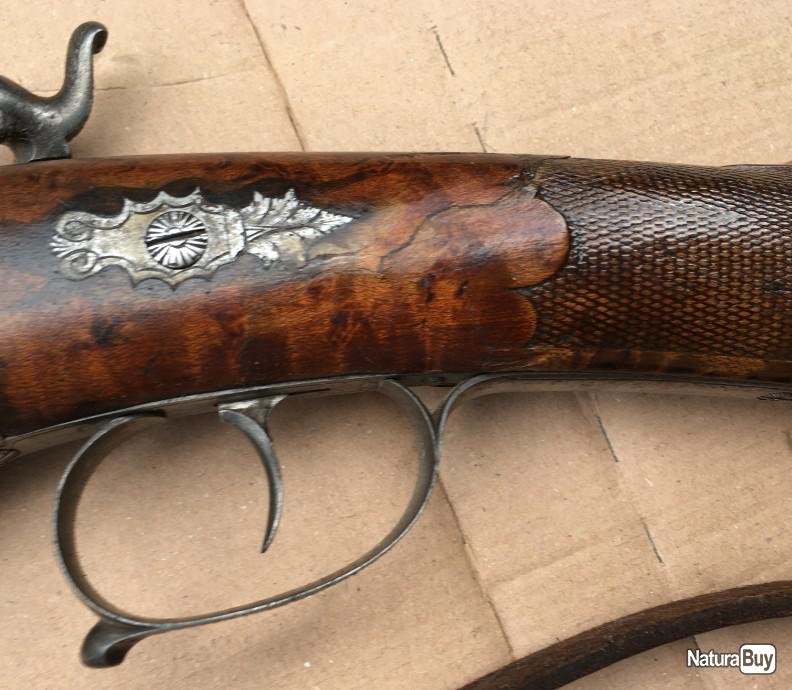 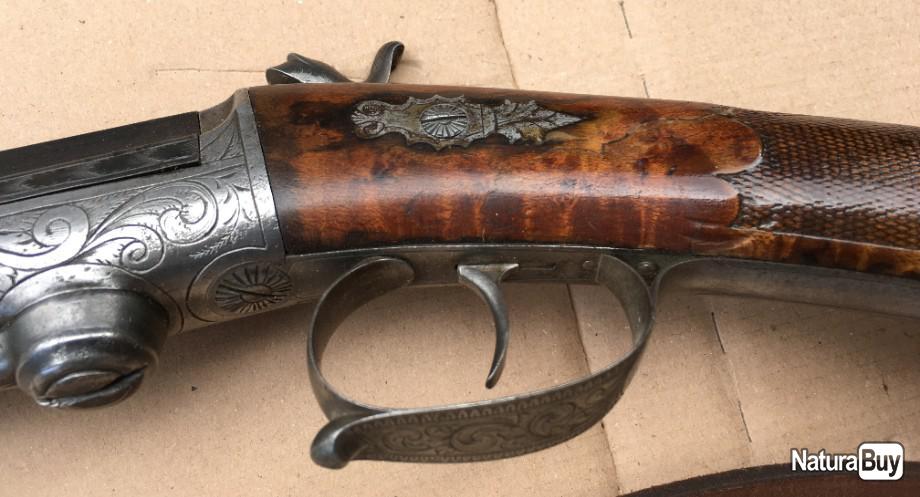 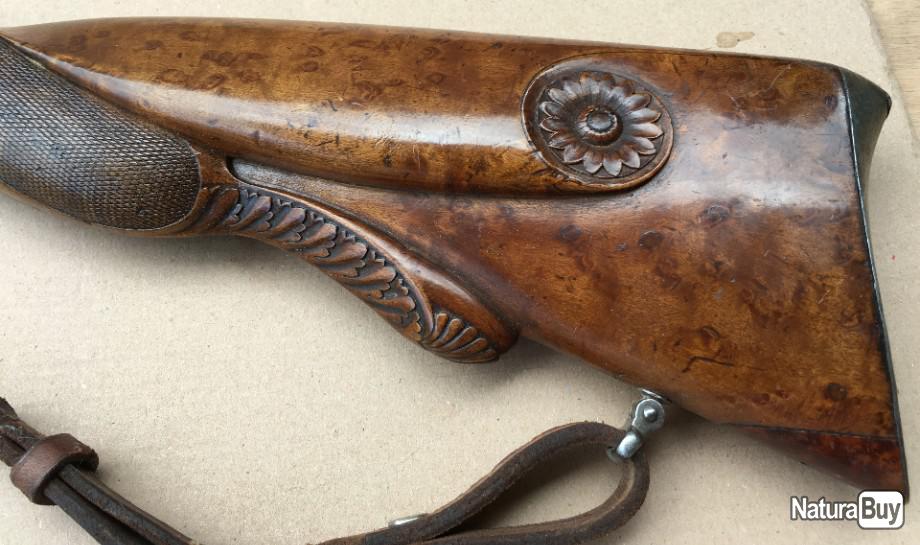 I think that It’s a Casimir Lefaucheux shotgun(to confirm). Nice. You ca see what it is written under the barrel,it’s the most interesting.
uncertainties: I Don’t think that the Hammer is orginal .This is not the style of the period. If you can see.
the barrel is finished “black”. Normaly barrels are damas. It has been restored. It was in very good condition compare to the rest (wood broken and repared). If you can see damas somewhere. But I Don’t say that it not possible…
Sorry for my English

I agree with fusilLF !
Probably a Casimir Lefaucheux rifle, but not a Laffiteau, the key under the barrel seems to indicate it, have to see the proof markings and stamps present under the barrel to be sure.
Stock is cracked and / or repaired and the black color on the barrel is not original so therefore the inscription on the top either.

Aaron, did you bought this one on NB ?

The Lautissier book also has this:

Yes. I bought it. I negotiated the price and will get good pictures when it arrives.

Yes. First shotgun. I have 5 Casimir Lefaucheux pistols. I also have this one which was probably made after his death by his widow or Lafiteau:

I picked up this one a couple years ago. This is a 16 gauge Lefaucheux pinfire shotgun. Like many early French guns, the barrel was made in Belgium. This particular barrel was made by Fassin & Ronge sometime after June of 1853 as that is when the EL export proof was first used. Casimir Lefaucheux’s died on August 9, 1852 so the gun was made by either his widow or the shop’s successor, Casimir’s son-in-law, Laffiteau. It was made before 1865 when Laffiteau registered his own marks. [shotgun] […

Curious and impatient to see the proof markings and stamps.

Before 1845,guns who was made and sold by Lefaucheux hasn’t specific Lefaucheux marking (normaly) under the barrel

It has finally arrived! 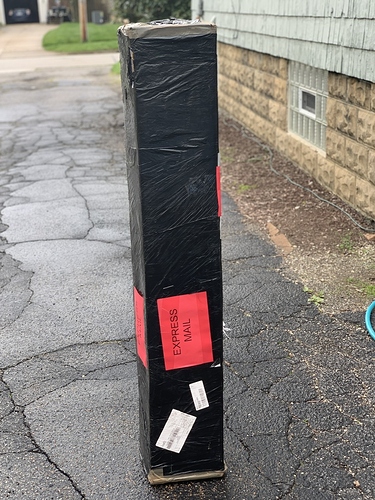 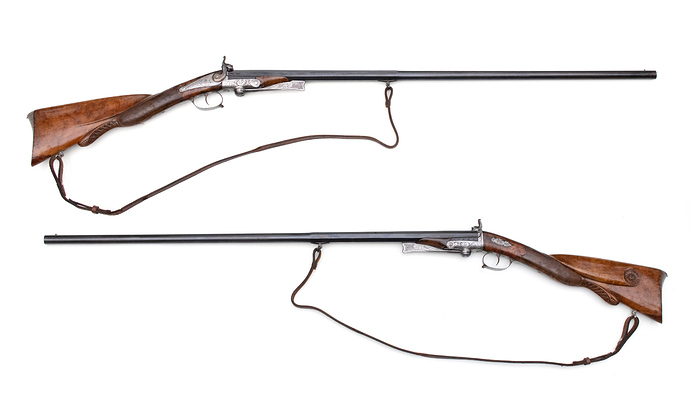 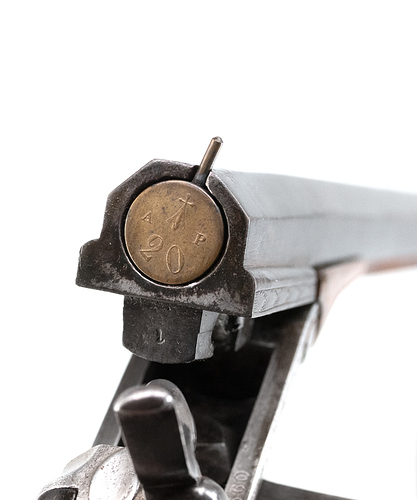 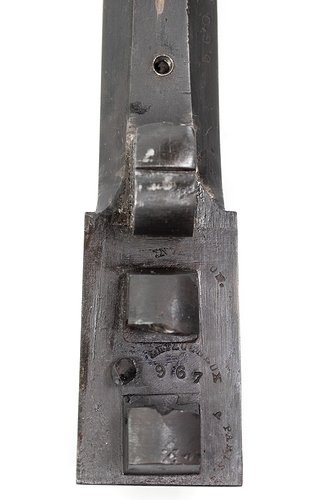 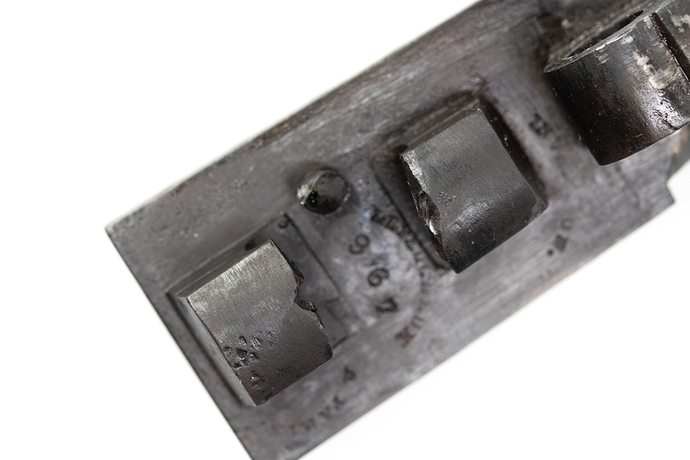 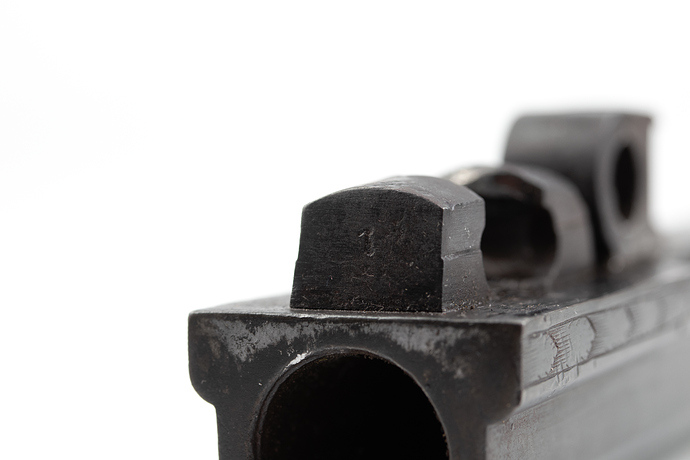 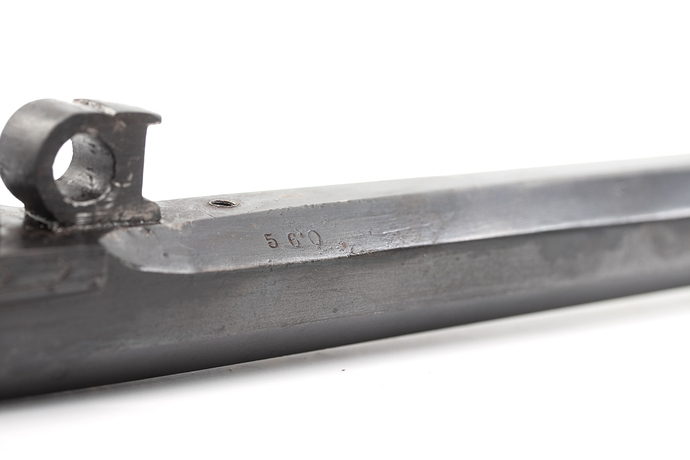 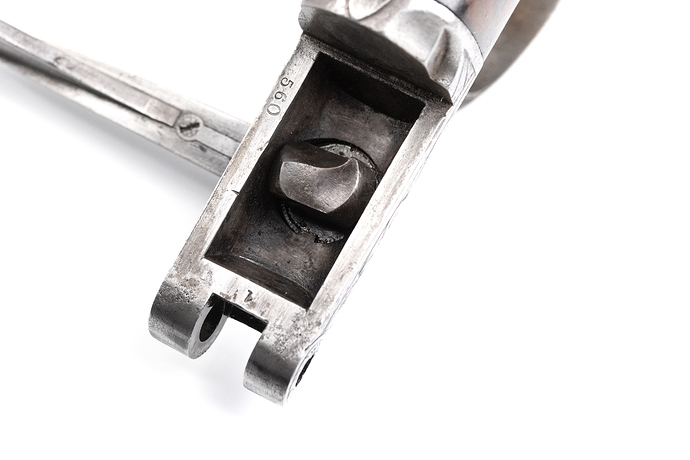 Is 967 or 560 the serial number? And then what is the other number? Also what is the 1 in a couple places? A part number?

What timeframe can you date the serial number to?

What do you think about the signature on the top of the barrel?

Oh, also, my normal length, 20g new-primed empty shells do not fit in this as the chamber depth is not long enough. Maybe it would be fine once it was loaded and rolled. I only had a half-length one to test with.

967 is the serial number of the gun and 560 is the assemble number because that one you can find it as well on the barrel as on the breech.
The 3 half circel stamps were in use at that time, se the book about Casimir page 71

Great,a Casimir Lefaucheux
Not a lot of markings on the shotgun.
If you can see an old trace of caps percussion (plugged) (if you say me,look at over and Inside the barrel): shotgun was made between 1833-1845
If it was made with original pinfire system: 1835-1845

Barrel was restored (for me),black finished and the signature on the top of the barrel

for the Cartridge,it’s the beggining of pinfire Cartridge. there was no standard 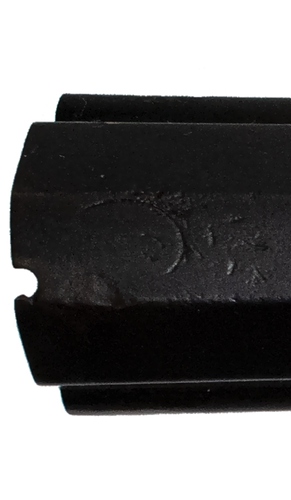 There is this which is an interesting mark but I’m not sure if this is indicative of the hole for a percussion nipple being plugged?

Nothing Inside the barrel (Under this mark)?
I Don’t know, because nipple percussion would have been in line of sight…
Maybe a Hammer mark…